Huayuan's core business is the development, manufacturing and sales of mobile stages.We mainly sell mobile stage truck, stage trailers, semi-trailer stage, road show truck, LED advertising truck, LED billboard trailer, mobile space and food trucks and other customized vehicles. To serve our customers, innovative and secure mobile stage is our goal every day. We are keen to provide fast and safe mobile stage and technical support for all kinds of performances, advertising promotion and concerts. Reduce manual setup time by 80% to maximize productivity.Quick reply and one-stop service to provide you with the best products and solutions. 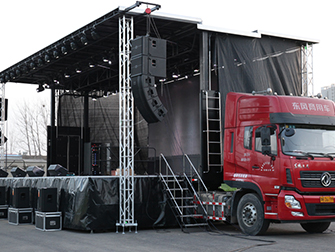 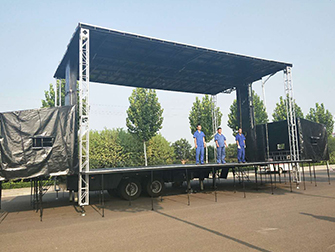 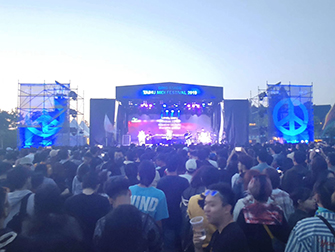 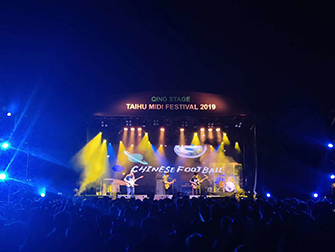 As the coronavirus has spread around the world, more and more stage actors have been declared infected.

Michael Jackson musical, scheduled to open on Broadway in June 2020, could be delayed by the coVID-19 outbreak.Michael Jackson's estate, one of the co-producers, donated $100,000 to Broadway and was hastily set up on March 24 to fight the Covid19 virus.

Michael Jackson musical follows the creative process of one of the greatest artists of all time, featuring more than 25 of Jackson's biggest hits.

Restricted by the sense of scene and stage, the performing arts market is in a state of complete recuperation.
In addition, from January to March 2020, nearly 20,000 performances across the country were canceled or postponed, according to the China Performing Arts Association.
Due to these adverse influences and constraints, the application demand of performance activities and mobile stage plummeted. We in Huayuan did not slack off due to the ravage of the epidemic. We actively took advantage of this gap period to strengthen the research and development of new technologies and applications, and conducted trial production and experiments of a number of new products.

Like it or not, we are in a difficult and special time. May people around the world follow their governments and work together to bring the COVID-19 epidemic to an early end


Back
Last One: Back to list
Next Article: WE ARE HONORED TO INTRODUCE YOU TO HUAYUAN 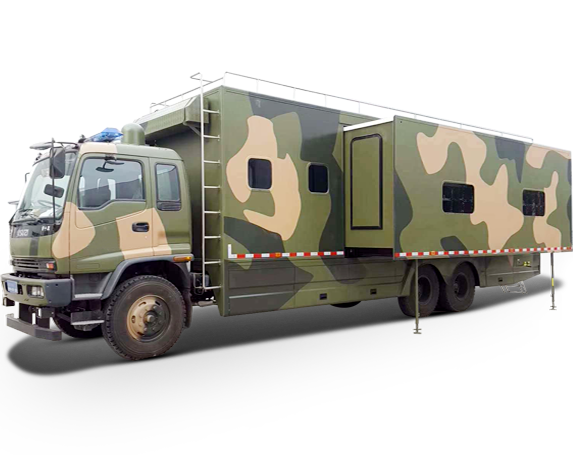 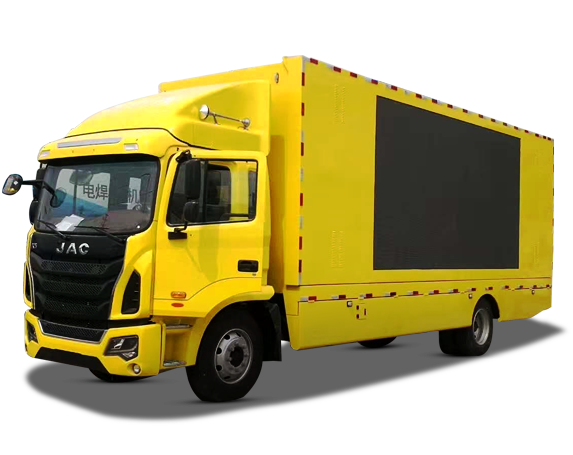 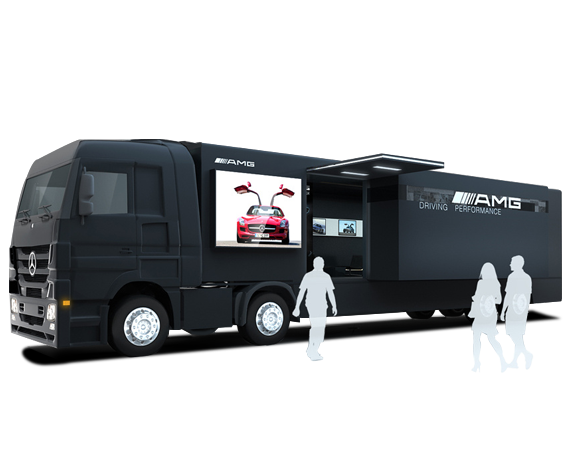